I’m giving up.  It is something I don’t do often. I’m just overwhelmed with guilt.

It has been almost a year, and I’m not going to finish writing up elegant blogs posts for each stage of last year’s road trip. Every time I go to write a post about anything else, I don’t, because I think “I should really catch up.” Enough is enough. I need to be writing. What follows is a digest of the memories that stick out many months later. I got pictures of some of it, but as I was solo driving, so much of this is just memory.

I’ll start by saying Chinchin behaved very well, on the whole. She doesn’t like being pushed around by heavy winds. In a few spots, white knuckles holding on to the steering wheel for dear life, thankful for mostly empty roads, I found myself yelling “Stop IT! Just STOP!” at the wind. We would suddenly find ourselves a few feet outside our lane to one side or another. We also had to stop in Sweetwater, TX for the night so she could get new brake pads (Chinook didn’t upgrade the brakes on the Toyota trucks when they added all the extra weight, so they don’t last long.) Otherwise, she was a trooper, often maintaining 70 – 75 mph on open stretches of highway. She really seemed to love a little fuel additive, so I fed her little baby bottles of the stuff with almost every tank of gas.

So, the things I remember in no particular order…

There is so much more. It was a great, though hurried trip. I thought by now, I’d have her all fixed up and ready for more adventures, but life has been very busy, and will continue to be so for a few more months. I may just need to throw some cash at a few of the things. We’ll see. In the meantime, I’m making friends with lots of other Chinook owners online, and letting them provide lots of inspiration. 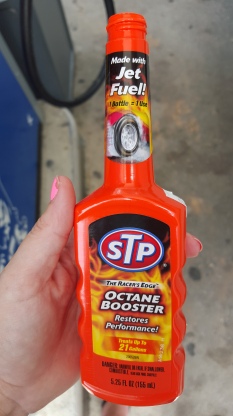 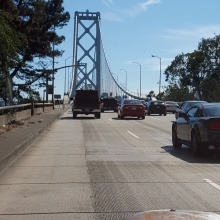 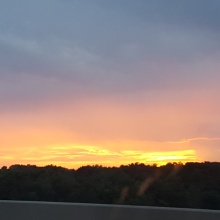 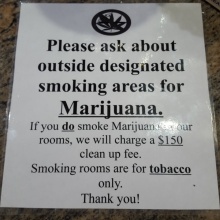 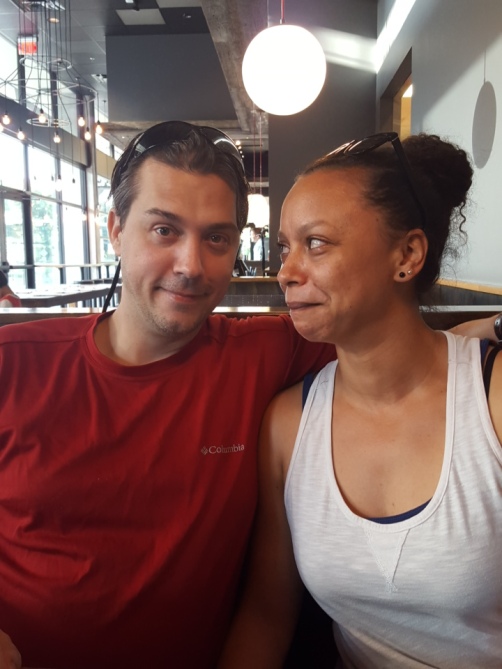 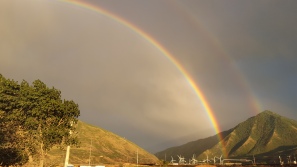 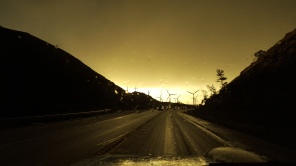 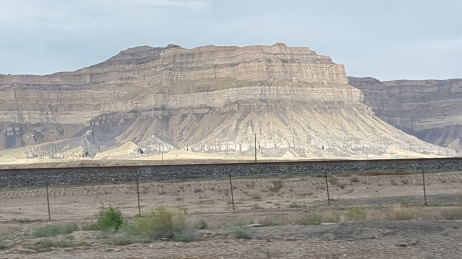 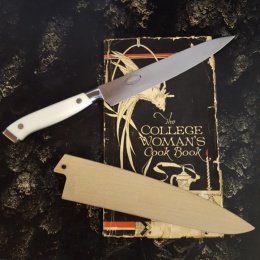