I have decided it is impossible to explain to someone why they should love a place. I have also realized no one will ever love a place like I do, because each of us experiences a place differently. All that’s ok. Give me a minute though to talk about the place I love, the place that still feels like home, despite having been gone so long.

Tennessee is not a perfect place. Like everywhere else there are subhuman beasts roaming the streets, with their fear, biases, ignorance, and hate. Tennessee can be slow to embrace change. I know. We know.

Tennessee is the loamy, fertile, flickering forest. It is a warm, breeze at night, so soft it feels like a loving hand has caressed your face. It is red soil, as hard to move as the metal that gives it it’s color. It is the sharp tingle as you slide into a mountain creek or river. It is skinny dipping under the light of a full moon. It is sitting in the mouth of a cave, part way up a bluff, watching fire light paint the ceiling orange, knowing it has looked like that for millennia. It is the wailing in the night of an owl, a prayer, or a banjo. It is dancing, arms swinging, and people laughing and clapping. It is the sweet quench of a fall apple, or cold, sweet tea. It is the sincere and tenacious preservation of craft, history, and the land itself. It is offering to do and go before you are asked. It is not knowing a stranger, but not letting folks too close. It is women and men of letters. It is making whiskey in a dry county. It is mischievous, fun, serious, and faithful. You can’t know it like I do, and that’s ok.

It was late when I landed in Knoxville, and snuck quietly into the home of the woman (HB) whom has been my friend since we were five. We stayed up chatting in whispered voices, making sure not to wake her husband. Just like slumber parties when we were ten. I’ve never been married, but it kind of felt like I would be saying “I do.” the next day.

So I did. “I do have my credit card.” A quick exchange of money, information and incredulity that I was going it alone, and off I went with ChinChin. Like all new Mom’s I was filled with love and a healthy dose of terror about what I’d gotten myself into. The odd bit of grinding gears, and hauling of the manual steering around, and I felt much better. The next few days were spent enjoying the company of my friends, running around outfitting the wagon for the long trip west, and soaking up thunderstorms, lightning, The Tomato Head, and wrangling HB’s husband into helping me build an “air conditioner” out of a cooler and a tiny fan.

Side Note: You can make one of these yourself, like this one. I wanted mine to plug into the DC cigarette lighter adaptor. The fan I got was not strong enough for it to be affective during the hot days, but on the nights I camped in ChinChin (and had A/C power), I popped two bags of ice in the cooler, and set it up on the over-cab bunk. It certainly kept me comfortable on the hot nights.

With the first rainstorm, I found a nice little lake in the back step by the door. A judicious use of duct tape, and a car cover kept things dry on the trip home.

Pleasent surprises included the ability to see out the back window in the door from the rear-view mirror, the interior being in pretty good shape, and the nearly constant thumbs up and requests to sell that occurred over the next 3,700 miles.

Finally, it was time for the highway test. I scooted off to Nashville fairly early, and found, other that the wind vulnerability, it was no trouble. At my first gas stop, a woman got very happy when she saw me, and explained her Mom had a Chinook when she was little.

Nashville was a crazy few days of work events and catching up with the natives. My sweet friends in west Nashville let me camp in their driveway. Being lulled to sleep by storms is the best, as are friends that lend your their love and their bathroom. Being inspired by the open source community, a quick trip to Santa’s Pub, and finally that text message that was eleven months in the making, and it was time to scoot off to Chattanooga.

My time in Chattanooga wasn’t long enough. It is a cool town, that is growing and rehabbing itself under the careful eye of some savvy, tech-minded folks. We took one of the two days, and ran off to Russell Cave. The cave has signs of almost continuous occupancy from 10,000 BCE, through the late 1600s. I love my Chattanooga peeps, and didn’t want to leave, but work and Atlanta called.

I love and miss Tennessee, but it has many of the same over development problems that irk me here, not to mention some of the politics. This trip released me from the feeling of needing to live there at some point in the future. I wouldn’t object, but I no longer feel that I should. 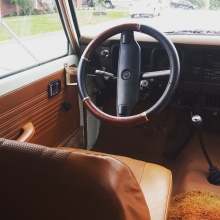 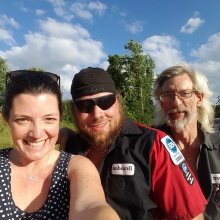 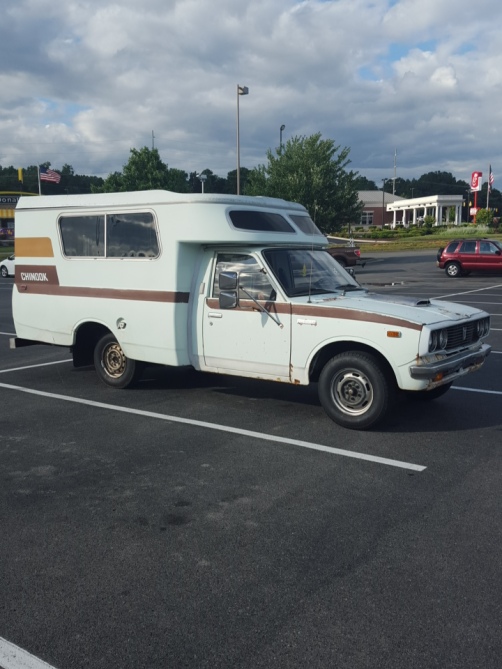 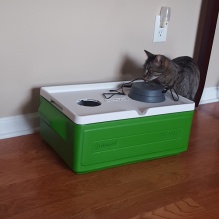 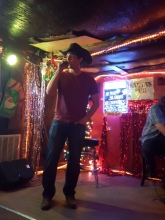 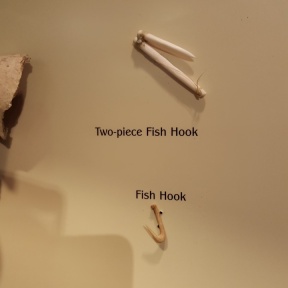